Finding solutions to problems and working through challenges are skills that Jason has been familiar with most of his life. He and his mother moved to the Tri-Cities when he was just two years old. Starting out in a single-parent family wasn’t always easy, but having a grandmother wh 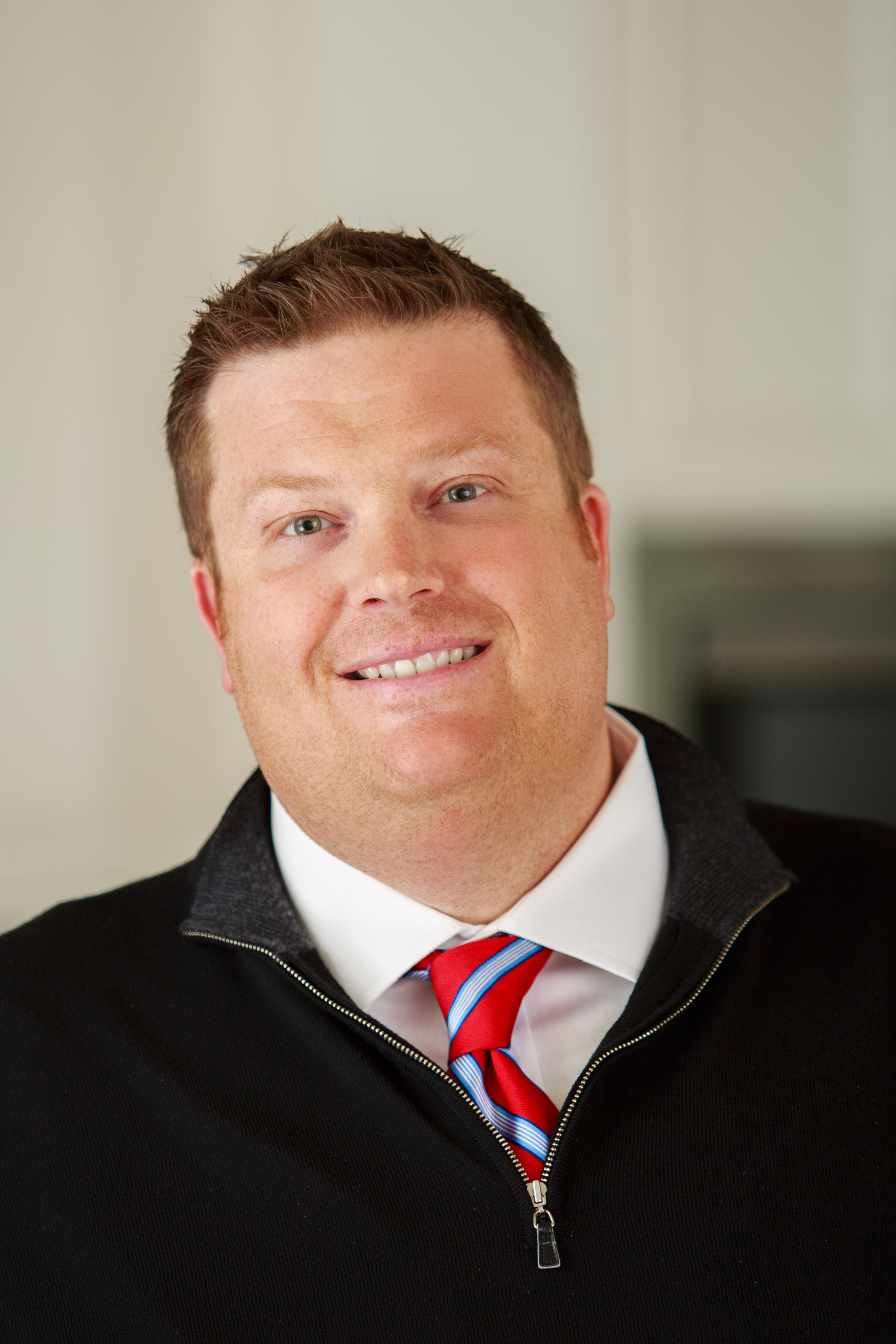 o lived close by helped immensely. She was always there to help out, and while growing up, she taught Jason valuable life lessons about always doing the right thing and treating people with respect. Because she was a successful businesswoman herself, she also taught him the value of working hard and working smart.

When Jason graduated from Richland High School, he went to work at Sears in the tool department. He applied what he had learned from his grandmother and became very successful in sales. He loved the interaction with people and being able to serve them. His passion for sales grew and he challenged himself constantly to be the best he could be. Jason often lead the department in daily sales. Jason continued to hone his skills and soon made a change from selling tools to selling furniture. Eventually, he became the national sales coordinator for a large retail furniture company. This position required extensive travel, and before long he grew tired of being away from home. After eight years, Jason was ready for a new challenge.

His grandfather, who was a successful business owner in Chicago, suggested that he might try real estate sales. Jason researched the options and decided it was a perfect fit for him. After his first year in sales, Jason was named “Rookie of the Year” at his firm. During this new chapter in his life, Jason married his best friend of eight years, Leona Campanella. That following year, they welcomed their son Cooper into their family. A few years following Cooper, they added a baby girl, Avery, to the family, and Noni a few years after that. Now, the drive and passion that he experienced as a young salesman at Sears has become rooted in his desire to do God’s will and provide for his family. Although Real Estate has become a great passion for Jason, Family and Faith come first.

Jason is proud of his community, and it shows. You can find him volunteering his time at various community events. “It’s exciting to help others, and watch the community grow.”

The same values and work ethic Jason was taught growing up have made him a success in his career as a top real estate professional. Jason has gained a well deserved reputation for providing outstanding service and results. In fact, Jason’s energy level and time management skills allow him to accomplish more in a day than some people do all week! In less than two years Jason was in the top 14% of agents worldwide. Jason wasted no time in pursuing his dreams and establishing himself as a leader in the field. Jason puts that energy to work for his clients to get the great results they deserve.

“There are few places more important than the one you call home,” Jason says. “I love my career because I can channel my energy into helping people make the best decisions when it comes to this important investment.”

No matter what your needs, Jason takes the time to understand them, and works tirelessly to help you reach your goals. When you are ready to make the most of your next move, contact Jason!

Thank you for contacting us, we'll get back to you shortly.

Sorry, we are unable to send your message at the moment. Please try again later.